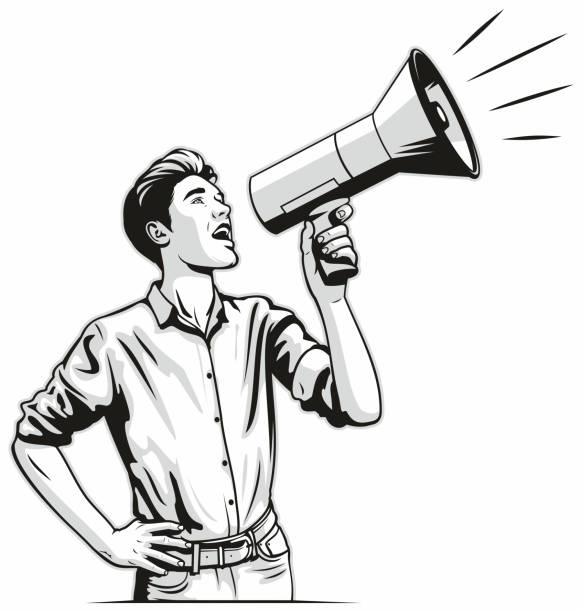 Unless you are using both hands to defuse a bomb that you found in your breadbasket, there is no reason why you need to be on speakerphone in a restaurant.

There are two of you, so I’m not sure who’s phone it is, but both of you are lounging at your table, legs sprawled out, sipping your shitty $5 draft beer (with the singular tasting note of “cold urine”) on what barely passes as a patio, with a view of a parking lot and a permeating aroma of bad gastronomic choices. You are chatting up the waitress who has to serve little fucks like you every day – knowing that you will leave a shitty tip because even though you are sharing a plate of fries you seem to think that allows you to take up all of her time. My back is to her, and even I can see that she has no fucking interest in your pubescent flirting. Do you think she gives a shit that that you were having a great day until you got the phone call that the shitty apartment you rent at school was broken into? And that a TV was stolen? And that you don’t know which room it was stolen from because you have 2 TVs on every floor? Allow me to answer for her, because she has other tables of entitled fucks to deliver shitty beer to. No, she does not care. Not in the least. Not in any way, shape, or form. In fact, none of us care. Not one. No one sitting on this shitty patio drinking shitty $5 draft beer, gives a shit. In fact, I don’t think that any of the people that you called (both your moms, and a stepdad and 2 guys who are both named Braydon) seemed to give a shit. By the time you got to calling your cousin twice removed, I had already memorized your fucking script. That you were having a great day until you found out that your apartment at school (that I can almost guarantee your parents are paying the rent on), was broken into, and a TV was stolen, but you are not sure which of the TVs was stolen because you have 2 TVs on every floor. Personally, I’m going to put my money on the one that was mounted to the wall of the honorary Robin Thicke date night lounge and cigar bar “where consent is an afterthought”!

You are not as clever, or charming, or attractive, or as interesting as you think you are. You are not as anything as you think you are. There is nothing about you or your conversation that warrants the sheer amount of space you are taking up. You have filled this shitty patio with your entitlement and unearned self-importance. You are taking up my physical space, my auditory space, and my mental space.

I resent your taking up my space.

But what I resent more is that I let you.

Why did I give you permission to crowd me out? Why did I listen to that fucking annoying voice in my head, reminding me to behave myself. Why did I value your right to be heard over my own right to be heard (or to eat my meal in the relative peace of a parking lot).

Why didn’t I fight you for that space, and stand my ground? Because I should have. I most definitely should have.

Of course, there are a million reasons why we do, or don’t do things. Some combination of personal and societal crap, I suppose. Getting older, gaining weight, being female, becoming invisible, feeling invisible. But, while I value introspection and self-reflection as much as the next guy, I also want to just sit quietly and enjoy the pairing of exhaust fumes and deep-fried cheese sticks.

I know that it may seem surprising, but I tend to keep my rants on paper, or on this blog, or shared in person within a fairly small circle. But maybe I need to turn my rants into scripts. For plays. That I will publicly stage whenever and wherever I deem appropriate. On speakerphone in a restaurant? Well, I think I’ll perform scene 3 of “Get the fuck off your phone, asswipe”. Talking over me in a meeting? Brace yourself for my dramatic monologue “I’m not finished talking, you douchebag”. A condescending smile when I ask for clarification of something that you can’t believe I don’t’ know? Feel free to sing along to the rousing finale from my musical – “I’m gonna smack that smirk right off of your face!”

I’m probably not the only one who could use a script – there must be hundreds, or thousands, or hundreds of thousands of us, quietly aging, kind of heavyset women, who have spent so much time and energy just smiling and nodding and trying to ignore the feeling of claustrophobia creeping up on us in our rapidly diminishing spaces.

You know what? Fuck that. Fuck all that. I give you my script, free and clear. No performance rights, no playwright notes, no stage directions. It can be a one woman show, or an ensemble piece, I don’t care.

All I ask is to make sure you are at centre stage.

3 thoughts on “Paved paradise put up a parking lot/patio”